Timber has been used as a construction material in buildings in the UK since the Neolithic period. Some of the oldest timber houses in Europe are found in England and Scotland, and the earliest timber framed buildings existing in the UK today date back to the 13th century. This goes to show just how durable this construction method is.

Despite going out of fashion in recent centuries, timber has seen something of a revival in modern times despite advances in other forms of building techniques, demonstrating the enduring popularity of timber frame houses. 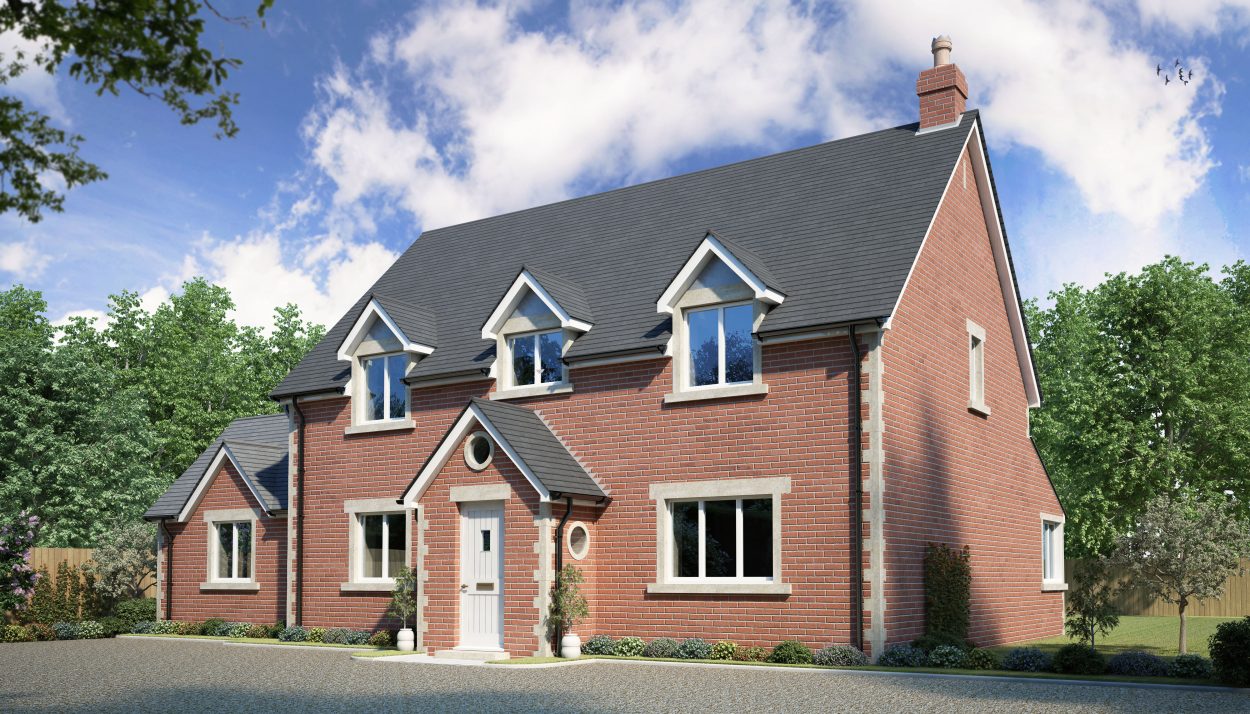 When timber framed houses were first constructed in the UK back in the 12th and 13th centuries, lap jointing was the most common technique, Timber Frame Houses Devon this was soon followed by the far stronger mortise-and-tenon joint which created a solid and durable frame.

Another technique which became very popular was jettying, where the floor space on upper floors was extended beyond the external walls. Sometimes more than one floor was added using jettying, leading to houses where the top floors reached right over into the street. A good place to see this is in The Shambles in York.

The Waning Popularity of Timber

During the 16th century timber became harder to find in the UK as it was used increasingly for ships and fuel. Up until the 18th century, most buildings remained timber framed, but it became less fashionable over the following centuries, and often the timber was covered up with plaster.

Timber framed houses saw something of a revival in the 1970s in the UK as well as in the USA and Canada where more affordable mass-produced techniques became common. However, in the UK at least, the techniques were initially lacking in quality.

The timber was usually a poor quality softwood with minimal structural integrity, the frame was erected quickly with an external brick skin and overall the final product was poor and had a low quality feel to it. This differed from some other countries where timber framed buildings were still popular, one of which was Sweden.

Timber framed buildings remained popular in Sweden over the centuries, and over the past 50 years Swedish craftsmen honed their skills in constructing timber houses. One of the reasons for the higher quality was down to the significant differences between how the Swedes and Scandinavians delivered timber buildings compared to the British process.

First and foremost, they used a high-quality lumber. In Sweden, the timber used was slow grown for over 50 years compared to the UK where timber was fast grown over 25 years. This had a considerable impact upon the structural integrity of the base product.

In Sweden craftsmen also tended to build wall panels, starting with the window and building a frame around it, as opposed to walls with openings for windows. This meant that each panel had full thermal integrity with a factory finish.

Steroids in Bodybuilding: A Simple fact and also Beliefs